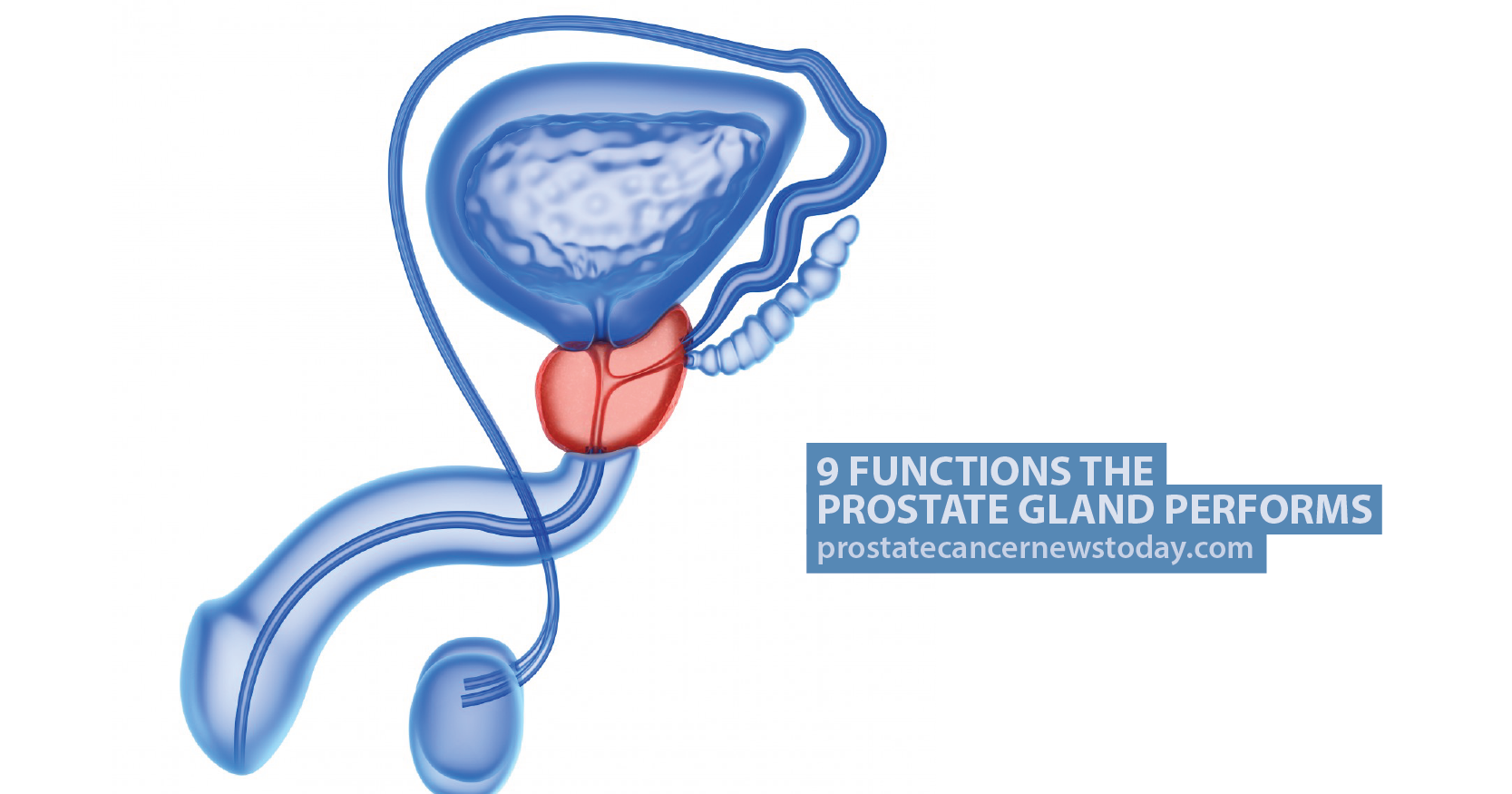 Click here to subscribe to the Prostate Cancer News Today Newsletter!
The prostate is something that every man knows about, but few realize the various functions this walnut-sized gland is responsible for in the male reproductive system. We've put together a list of 10 amazing functions the prostate gland performs based on information from bewellbuzz.com. It helps produce semen.  The main function of the prostate is to help produce semen. It makes an alkaline fluid which mixes with sperm during ejaculation to create semen. The alkaline fluid helps to protect the sperm once it reaches a woman's vagina as this is an acidic environment. It produces prostate-specific antigen (PSA).  The prostate produces a fluid called prostate-specific antigen (PSA) which also helps the sperm by acting like a glue to attach it to a woman's cervix. The "glue" then dissolves and the sperm is free to swim into the uterus to find an egg. The high levels of PSA in a man can also be an indication of prostate cancer. Men over a certain age should have their PSA levels checked on a yearly basis. This is done through a simple blood test. It pumps sperm.  As well as helping to make semen, the prostate gland helps to pump out sperm during intercourse. The pumping action ensures that the sperm can travel far enough into the uterus to possibly find an egg. This experience helps make sex pleasurable for men. Find out if you could have an increased risk of developing prostate cancer here.  It's the "G-spot." The prostate gland is also known as the male "G-spot" and if stimulated during sex can lead to an intense orgasm for some men. It acts as a filter.  The prostate gland acts as a filter for sperm, removing any toxins that would inhibit the sperm from doing its job. It's believed that there is an increase in prostate disease
Subscribe or log in to access all post and page content.